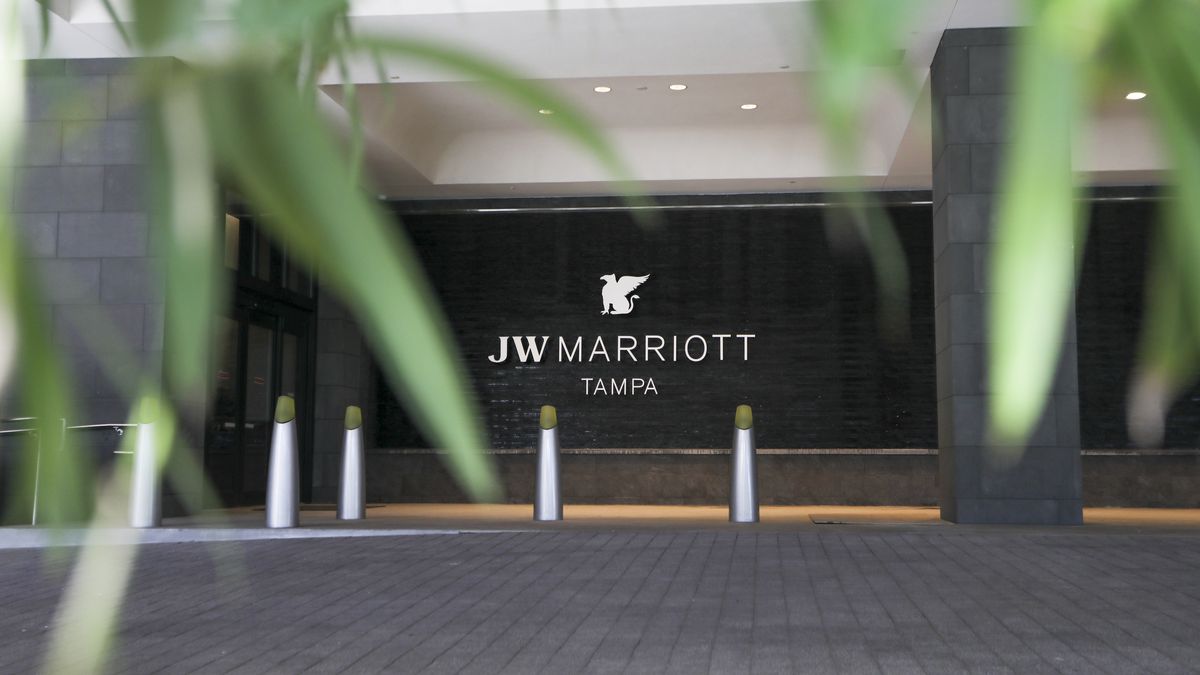 The developers behind Water Street Tampa took out a $150 million mortgage on the JW Marriott hotel, which opened in late 2020 in downtown Tampa.

This is the second mortgage of at least this size on a Water Street property in the past four months. In March, Water Street developers Strategic Property Partners secured a $180 million mortgage on his Heron building at 815 Water St., Hillsborough County records show.

The JW Marriott and Heron sites were also among a series of properties that Strategic Property Partners put together to secure a $664 million construction loan from Bank OZK in 2019.

The JW Marriott mortgage was taken out by the Prudential Insurance Company of America. A spokesperson for Strategic Property Partners referred questions about the loan to a spokesperson for Prudential, who did not immediately return emails seeking comment.

Water Street Tampa is a $3.5 billion neighborhood of residential, office and retail space developed in partnership between Jeff Vinik, owner of Tampa Bay Lightning, and Cascade Investment, which manages Bill Gates’ portfolio. The latest two mortgages bring the amount developers have borrowed since 2014 to more than $1.2 billion, according to Hillsborough County records.

Each of the larger loans came from a different lender. In addition to the Prudential and Bank OZK loans, the $180 million Heron loan is to MetLife Real Estate Lending. In 2014, the developers secured a $110 million loan from the Massachusetts Mutual Life Insurance Company. And in July 2019, Vinik mortgaged the Lightning’s lease of county-owned Amalie Arena to secure a $102 million loan from Goldman Sachs.

At the time of Vinik’s loan, a Lightning spokesperson said it was designed to take advantage of “rates that are trading at a generational low.” The federal funds rate, a key interest measure, was between 2.25% and 2.5% in July 2019. It fell to almost nothing at the start of the pandemic. But after raising the rate gradually throughout the year, the Fed pushed it back on Wednesday to the same rate in the summer of 2019.