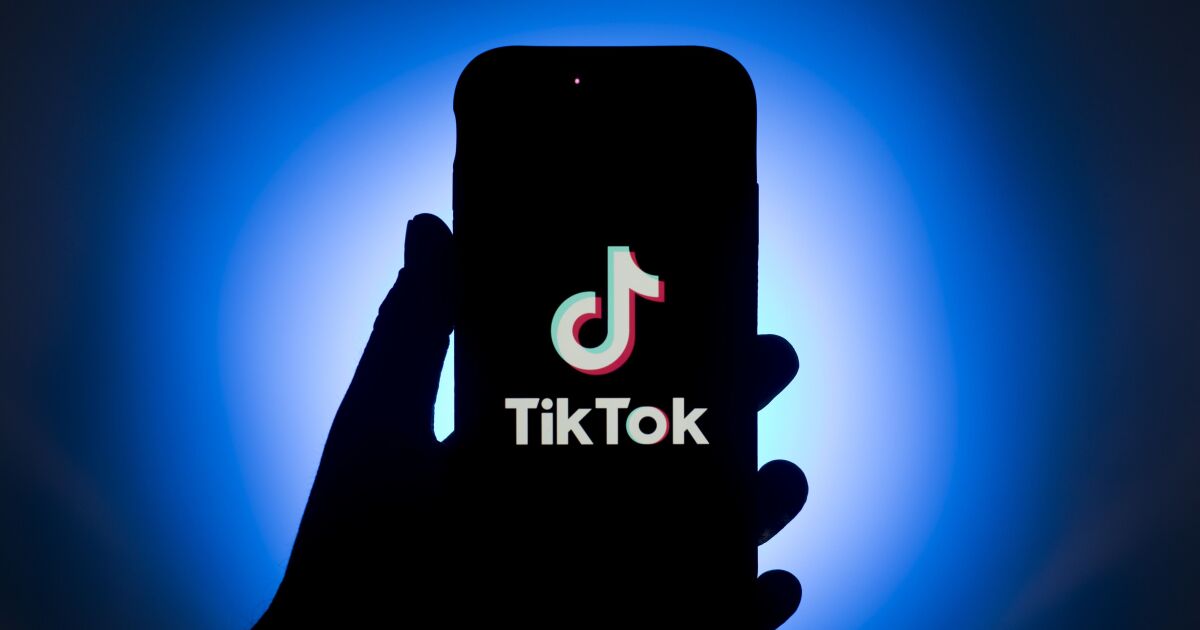 NFM Lending has launched an influencer division co-led by creator who ranked #1 in a “mortgage” on TikTok, Scott Betley.

As a loan officer with 720,000 followers on TikTok as of Jan. 5, Betley was promoted to vice president and co-creator of the unit along with Greg Sher, director of business development at NFM.

Under the name @thatmortgageguy, Betley’s TikTok videos have been viewed up to 5 million times. His “likes” are 7.5 million. He also posts on other social media channels where he uses variations of this handle.

“We’re going to take social media by storm,” Betley said in an interview. “I’m developing an ebook on the strategy I developed on what works and what doesn’t on social media, and pouring it all into mentorships with our team.”

Betley, who joined the company last spring and made his first TikTok video in December 2019, said NFM has already started hiring loan officers who will be part of the new division, and he’s seen promising growth. the number of subscribers they attract.

While other lenders have launched social media divisions in recent years, and some experts have predicted its use in lead generation will growNFM’s focus on the younger generation’s favorite short videos might set it apart.

“The mortgage industry doesn’t really tap into social media like it could. It’s completely open and we want to be the first on the scene,” Betley said.

Sher, who expects the division’s potential to materialize in one to three years, first approached Betley to collaborate in 2020, according to the company’s statement.

“I thought the idea of ​​generating leads through influencers had potential, but you never really know until you start the engines and go,” Sher said in the press release. “This new division has all the makings of a watershed moment for NFM.”