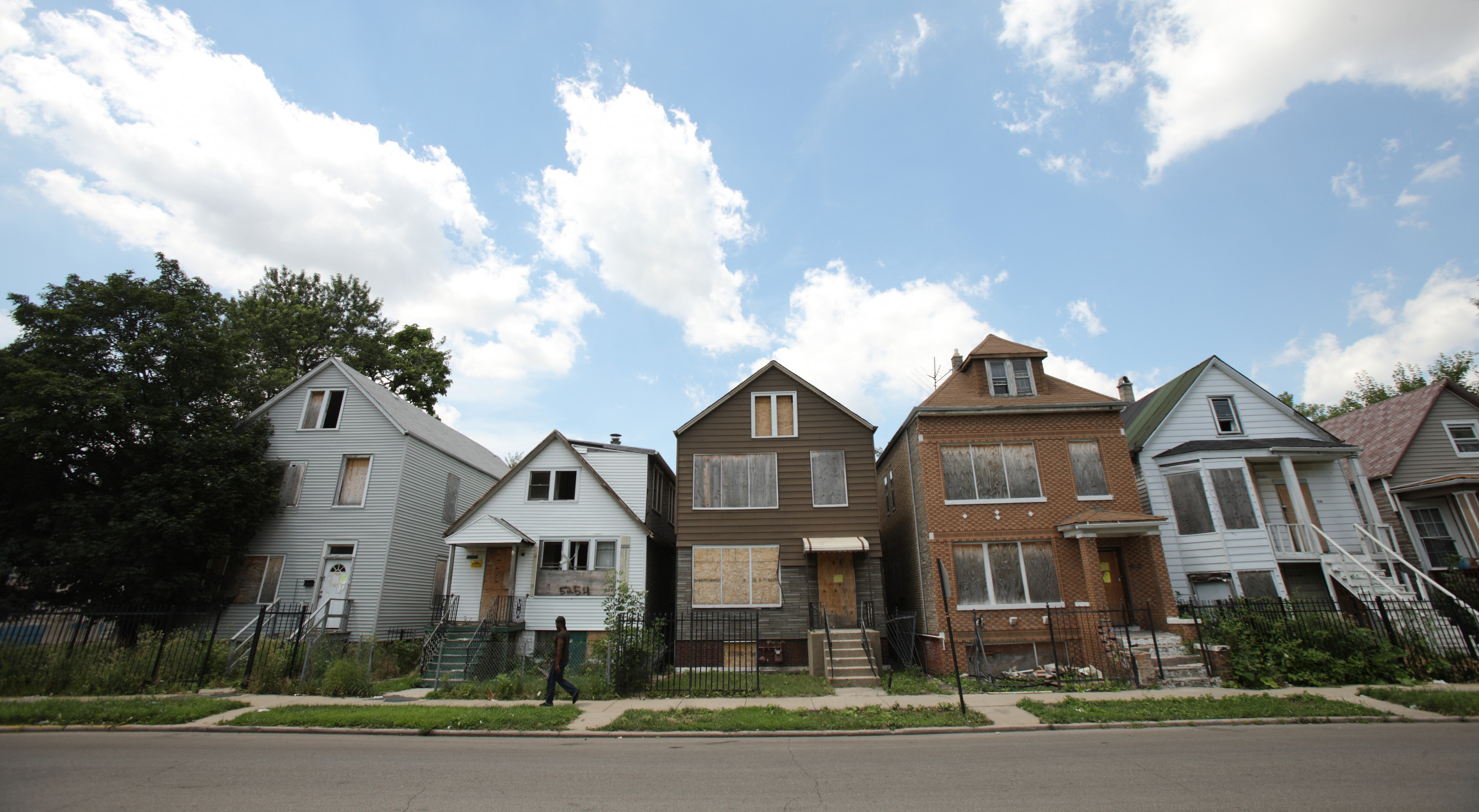 On Wednesday, the Federal Reserve raised its key rate by half a percentage point, the biggest central bank rate hike in 20 years. The move is aimed at tackling the worst inflation the country has seen in 40 years, but the rise is expected to raise the costs of all types of borrowing, including mortgages.

The rate hike followed a smaller quarter-point increase in March and took the Fed’s benchmark interest rate to a range of 0.75% to 1%. It should cool the prices of goods and services, impacted by runaway inflation that peaked at a record 8.5% in March, while increasing the cost of borrowing.

The ideal inflation rate for the Fed is close to 2%, and this is the target around which the central bank operates.

Fed Chairman Jerome Powell acknowledged in his announcement of the rate hike that in the near term, many who were already struggling with rising inflation will suffer from rising interest rates. But he backed Fed policy, saying “everyone would be better off if we could get this job done. The sooner the better.”

Homebuyers have already been hit by rising mortgage rates, which had climbed 2 percentage points over the past year, adding thousands of dollars to the cost of buying a home. The average rate for a 30-year fixed rate mortgage was 3% this year and has already climbed to 5%.

According to figures from the National Association of Realtors, a homebuyer looking for a $250,000 home with a 30-year fixed mortgage would have paid more than $3,000 a year more at the average rate for the week. last than he would have paid a year ago.

First-time home buyers are expected to feel the brunt of the Fed’s rate hike, having to contend with higher mortgage rates alongside a cost of living crisis. Many are seeing their budgets shrink in the face of rising costs.

Those who have already bought a home and have a fixed-rate mortgage should not be affected by the Fed’s rate hike, while potential buyers and those who have recently purchased a home will face higher prices. during this year.

If you already have a mortgage and are wondering how you will be affected, you can calculate any changes to your mortgage on mortgage calculatorusing the value of your home, your down payment, the amount of your loan and the interest rate.

Powell said the Fed is considering two more half-point rate hikes in June and July, after which smaller increases are expected. The Fed Chairman said he was confident the US economy was strong enough to avoid a downturn.