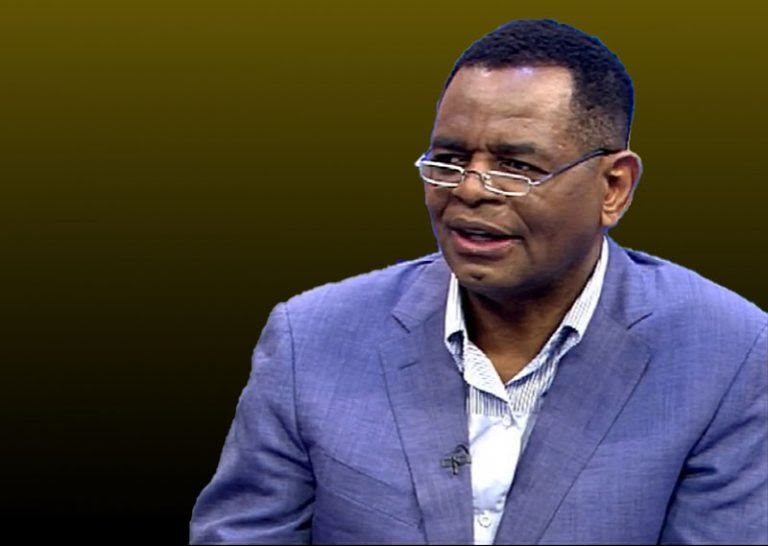 Zimbabwean businessman Mutumwa Mawere has struggled with his R2million luxury apartment in Sandton set to come under hammer for his inability to honor his bond with a local bank.

Mawere left for South Africa after corruption investigations were opened against him when his former company, Shabanie Mashava Mines, came under government scrutiny and he was charged of damaging the state by more than Z $ 300 billion.

His mining assets were eventually frozen and the authorities took over the management of his mining company.

Absa, along with Absa Home Loans Guarantee Company, listed as plaintiffs in the case, filed an application with the Johannesburg High Court last week, seeking a default judgment and an enforcement order to seize and sell his property to the highest bidder.

The lawsuit comes after Mawere allegedly secured a R2 million loan from Absa to purchase the upscale apartment in Rivonia, Sandton, in October 2019.

In addition, Mawere secured a loan of R400,000 against his surety’s guarantee and Absa Home Loans Guarantee Company vouched for the businessman, according to an article in the South African newspaper, The Sunday. World.

According to the report, the terms of the loan agreement were that Mawere paid just over R21,000 per month in installments for 192 months.

But the businessman defaulted, resulting in more than R133,000 in arrears in February this year. Despite the bank’s demand to settle his debt, Mawere reportedly did not pay, leaving the bank with no choice but to go to court.

Mawere blamed his inability to honor his bond on the Covid-19 pandemic, which he said made it difficult for him to find tenants for the well-appointed townhouse.

He has since filed documents to the contrary in an attempt to prevent the bank from seizing the property.