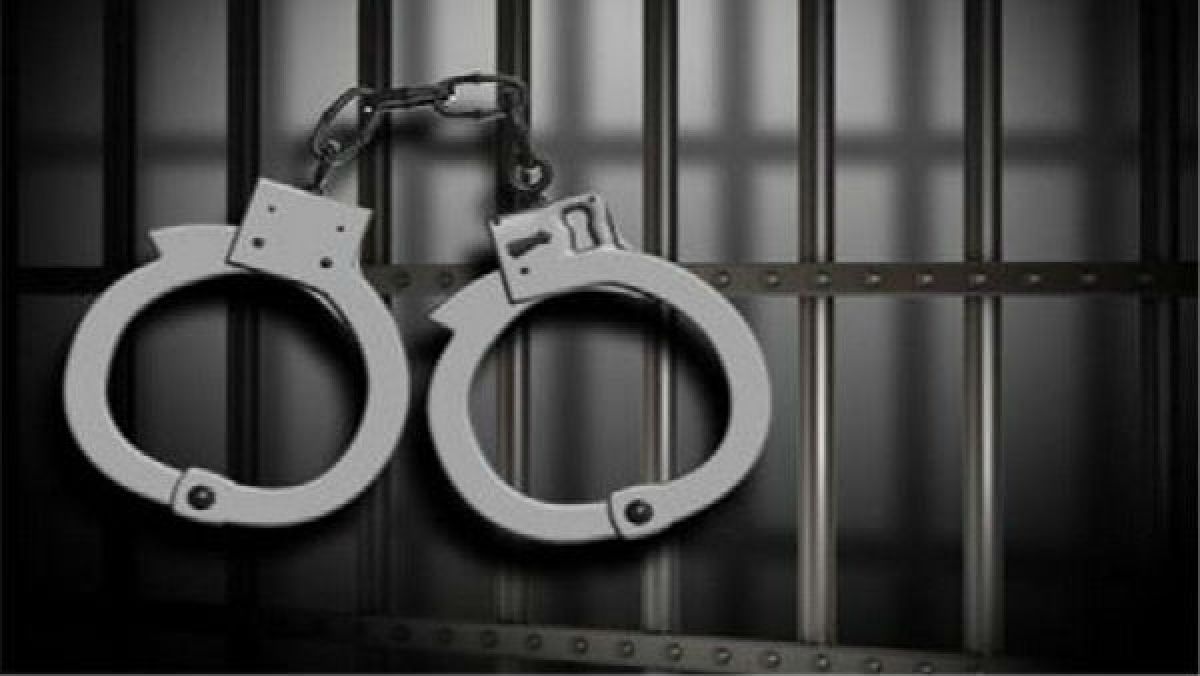 Chennai, 03 Jan: Two Chinese nationals and as many Indian nationals have been arrested for allegedly operating instant loan applications, police said on Saturday.

The investigation, based on a complaint filed in the city, found that the main defendant was operating from China, police said.

The two Indians operated the call center from Bangalore and had employed more than 100 people to provide quick online loans, they said.

Each employee had been asked to authorize instant loans to at least 10 people in a week and threatened with dismissal if they did not, police said.

The Chinese nationals ran the call center with the help of the two Indians.

All were arrested in Bengaluru on December 31, 2020 and January 1, 2021, according to senior Chennai police official Mahesh Kumar Aggarwal.

The arrest was made following Ganesan’s complaint that he suffered agony, abuse, threats and harassment from online loan application companies for repayment with a higher interest rate, the commissioner said in a press release.

It was also revealed that another Chinese national was the head of the call center and was operating from China, the statement said.
“We are investigating whether the Chinese are using loan applications targeting India only,” Aggarwal added.

For the latest news and instant updates