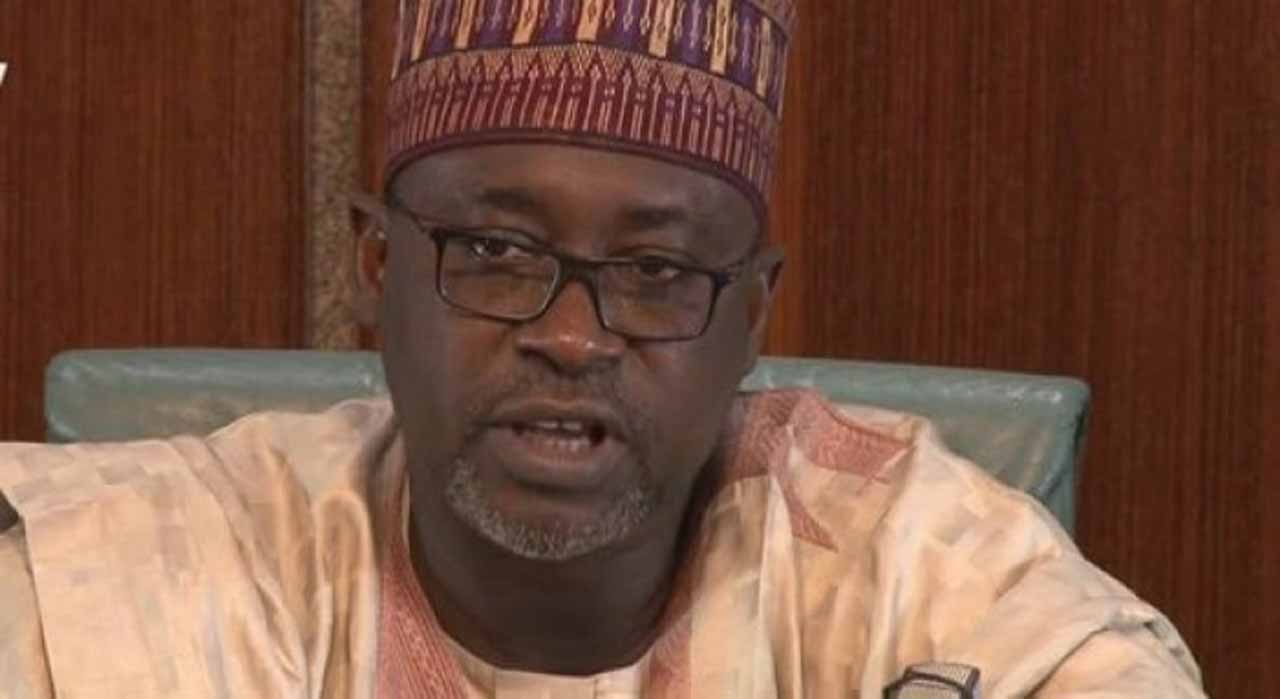 • Said the National Water Resources Bill will be passed in 2022
The federal government said it had secured a $700 million loan from the World Bank for specific water projects in the country.

Water Resources Minister Suleiman Adamu disclosed this yesterday while addressing reporters on the sidelines of the ministry’s first awards and recognition ceremony in Abuja.

The event was organized to celebrate and motivate ministry employees who have distinguished themselves in the performance of their duties.

Seven states including Imo, Delta, Bauchi, Ekiti, Katsina, Kaduna and Plateau are expected to benefit from the first installment of the loan.

Acknowledging that lack of access to clean water has been a major problem for Nigerian communities, the minister said: “What Nigerians need to understand is that the federal government is not responsible for the water supply from their taps. It’s the responsibility of the state governments and that’s why we don’t have a federal water board.

“We are just trying to support them (the states). All incentive measures such as P-WASH (Plan – Water, Sanitation and Hygiene), Action Plan, declaration of state of emergency by the President, are efforts of the federal government to push the States to invest more in the ‘water.

“The people are not in the federal government. They are in the United States. States are primarily responsible for the water supply of the population.

If they don’t invest, what can we do? We designed the policies. We have done so many things. We are even the first to put a budget line to support state governments for water supply.