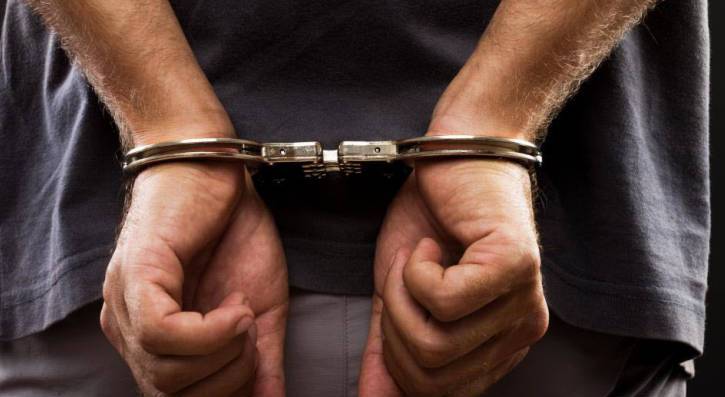 Bhubaneshwar: The Economic Crimes Wing (EOW) of the Odisha Police has arrested another defendant for his alleged involvement in the scam through a fake loan mobile app, police said on Thursday.

After producing Pathade in a local court, the EOW brought him to Bhubaneswar to seek pre-trial detention.

Pathade and his associates Tarun Dudeja and Mohd Javed Saifi were involved in the trading of illegal digital lending apps like Koko and Jojo, which are not registered as non-bank financial companies under the RBI Act.

Over 1.5 lakh people including many from Odisha had downloaded the two fake loan apps.

The EOW has received more than 100 complaints from Odisha related to the illegal activities of lending apps, they said.

During the investigation, the EOW discovered that the apps were directly crediting a small loan amount ranging from Rs 3,000 to Rs 10,000 to customers’ bank accounts.

Once the amount is credited, within one week the customer or the borrower is asked to repay the amount with excessive interest rate.

The refusal to pay the high rate of interest, the customer concerned is humiliated in many ways.

Obscene messages and indecent images along with abusive texts are sent to his WhatsApp number as well as his contact list as a coercive measure to recover the loan amount with interest.

Police officials said the recovery process is so overbearing and humiliating that there are instances of clients committing suicide.

Police have blocked 1,058 such virtual accounts created by Mahagram Payments Private Ltd to carry out such illegal transactions.