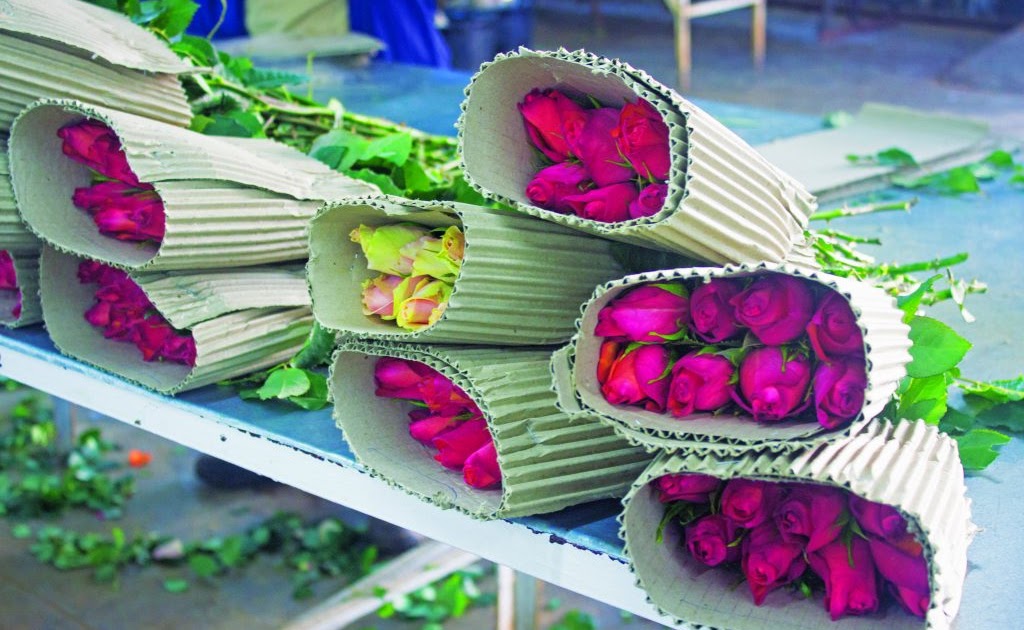 LUXAFLOR Roses, the company that secured an eyebrow-raising $ 750,000 bank loan guarantee from the government, claims it has no connection with Zanu PF, although its director has previously expressed support for President Emmerson Mnangagwa.

The government announced last Friday in the Government Gazette that it would guarantee a CBZ loan of US $ 750,000 to Luxaflor Roses as part of the Covid-19 economic recovery and recovery plan.

The guarantee covers 50% of the facility intended to finance the supply of raw materials for the production and export of roses.

As of November 2020, the horticulture project led by Aart Nugteren and his son Roelof was exporting 30-35 million rose stems per year, grossing $ 8.2 million.

In an interview in August 2018, Roelof told an international bulletin that Mnangagwa would be Zimbabwe’s best ruler, arguing that Chamisa would not be able to keep his election promises.

“He (Mnangagwa) got 80 to 90% of the vote in all rural areas. The only place where many people were against him was the capital Harare. Unemployment is very high there. In November of last year, everyone was jumping for joy at the prospect of a change after all this time. And now people in cities already want to see more change. It’s important to stay realistic, ”Roelof said.

“Chamisa promises the population all kinds of things, but he could not keep it, because he has no international contacts. Mnangagwa’s past may not be great, but foreign companies and organizations all know him. It will open Zimbabwe’s borders to international trade. What Zimbabwe needs now is hard currency, and Mnangagwa will be able to attract investors.

“Zanu PF is the best match for employers, we can see they are doing their best. For example, by offering foreign companies the possibility of buying land.

Roelof referred The NewsHawks’ questions about the loan guarantee to the president of the company, claiming that he was only a “head of operations”.

Luxaflor chairman Yakub Mahomed said the guarantee was based on merit as the company had no ties to the government.

“The guarantee was based on three elements: developing the rose industry, creating jobs and earning foreign currency. We started with nine hectares and we plan to be on 32 hectares by September. Most of our money has been spent on capital expansion. We have to import the greenhouses because they last longer, ”said Mahomed.

“We went to the banks but didn’t succeed because the banks don’t accept the security of things on the farm. So the government stepped in because it could see the vision we have and the process was thorough. I have worked closely with the government on the deployment of 200 hectares on which we are working.
And I should just add, it will be a loan and we will pay it back. “

He said exports were affected by the Covid-19 pandemic but were starting to improve. The 16 hectare rose garden is under Concession.

The Guarantee reads as follows: “It is hereby notified under Section 300 (3) of the Constitution of Zimbabwe, as read with Section 18 (2) of the Land Management Act. public debt [Chapter 22:21], that the Minister of Finance and Economic Development issued the following:

(a) Guarantee, committing the Government of Zimbabwe as surety for the repayment of USD 750,000.00 (50% of the facility) to Luxaflor Roses (Private) Limited of CBZ Bank Limited to finance the purchase of raw materials for the production and export of roses as part of the COVID-19 economic recovery and stimulus package;

(d) The Guarantee is for the use and benefit of the Lender and the Lender may not, without the consent of the Guarantor, assign, transfer, mortgage, encumber and deal in any way or all of its rights and obligations under of this Guarantee;

(e) The guarantee will remain valid and in force until all amounts due under the terms and conditions of the Facility are paid. Hawks News