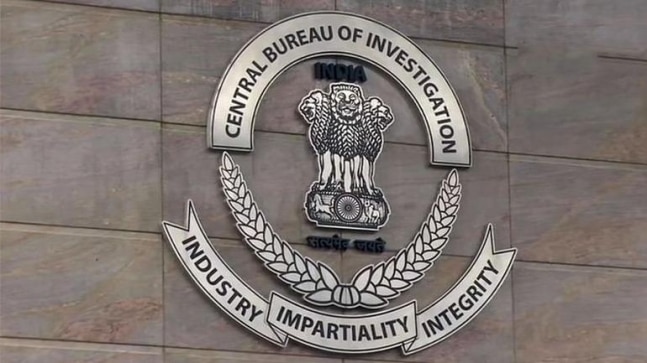 The Central Bureau of Investigation (CBI) has filed a complaint against a company in Nellore for bank loan fraud totaling Rs 61.71 crore.

The Central Bureau of Investigation (CBI) has registered a case on a complaint by the Central Bank of India, Hyderabad, against a Nellore-based private company and its partners on allegations of causing the bank a loss of Rs 61.71 crore.

It was alleged that the said private company used cash credits, term loans and bank guarantees amounting to Rs 65.50 crore from 2017 to 2018.

The company has also been accused of misappropriating the majority of the funds through cash withdrawals and transfers to unrelated parties. In and out transactions were reportedly made with certain companies solely for the purpose of inflating account turnover. To obtain increased credit limits from the bank, the collateral was gold-plated and overvalued.

The defendants were also accused of defrauding the bank by siphoning funds from the banking channel through various methods, misrepresenting facts and overvaluing stocks in order to obtain more pulling power than was eligible, resulting in a loss of Rs 61.71 crore for the bank.

Searches were carried out at two locations in Nellore and incriminating documents were also recovered.