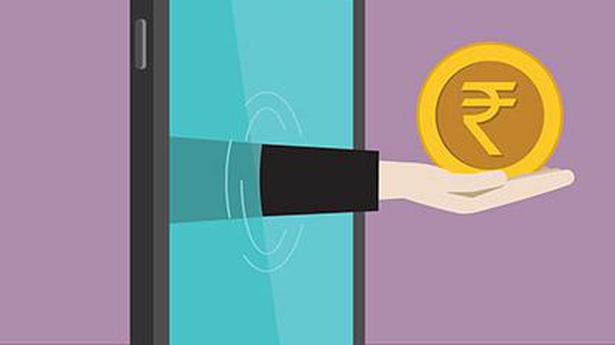 Another case of suicide due to harassment by unauthorized digital lending mobile apps was reported in Telangana on Friday.

In Rajanna-Sircilla district, a 24-year-old man ended his life by hanging from a ceiling fan. This is the sixth case of suicide due to harassment by loan sharks existing only in mobile applications.

According to District Police Superintendent Rahul Hegde BK, the victim, Mr. Pavan Kalyan Reddy, a graduate from Galipalli village of Illanthakunta mandal, borrowed a few thousand rupees from an online application and was unable to repay. within the time allowed.

Financial fraud | Usury travels online and thrives during the pandemic

When Reddy failed to repay the loan, recovery callers texted and called him. When he wasn’t answering their calls, the app company messaged his cousin, whose number was submitted as a secondary contact, he said.

“Currently we don’t know how much money he borrowed but his cousin informed us that he had to pay around ₹19,000 and Reddy borrowed ₹10,000 from him,” Mr Hegde said.

When the youth demanded an additional ₹10,000, his cousin informed the family members of his debt and he was reprimanded. Unable to bear the harassment from the lending app company, Reddy resorted to the extreme step on Friday afternoon.

“To find out the exact amount he borrowed from these apps, we need to have access to his cell phone that has a fingerprint lock. His phone will be sent to the forensic lab to extract the data,” said the SP.

In addition, Mr. Hegde urged borrowers to approach the police and file complaints of harassment and public humiliation by app-based money lending companies rather than resorting to extreme measures.