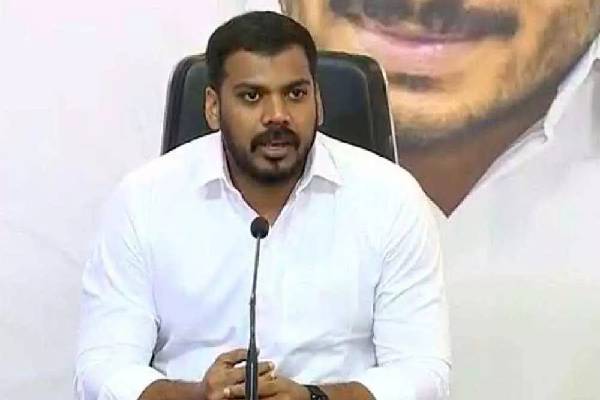 In recent months, we have heard a lot about the harassment of banks and loan applications in the name of recovery. Amazingly, Andhra Pradesh Agriculture Minister Kakani Govardhan Reddy and former Minister and MP Anil Kumar Yadav have now received calls from a loan application, asking them to repay the loan amount of Rs 8.5 lakh.

According to reports, a person named Ashok Kumar, who approached the loan application as the brother-in-law of Anil Kumar Yadav, took a large sum and provided the numbers of YSRCP leaders for security.

As the person did not pay the loan taken, someone from the bank called Anil Kumar Yadav and asked him to pay the money. However, the former minister clarified that he does not have a brother-in-law named Ashok Kumar. Even after the minister clarified, the bank employee refused to cut the call and asked Anil to talk with Ashok Kumar and decide for himself.

Anil Kumar then castigated the bank staff and demanded the address of the bank so that he could send his men to talk to them. The whole affair was recorded by the former minister on the telephone. He then released the recording of the call to the media.

Meanwhile, Minister Kakani Govardhan Reddy also faced the same problem. He took the matter to the police and the officials who intervened arrested the four in Chennai. However, ten prominent lawyers entered the field to free them.