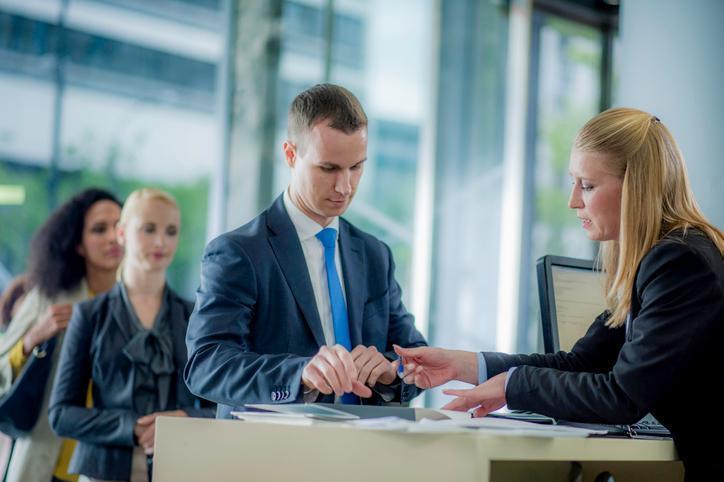 Bahrain – Bank loan installments could be extended for up to 15 years to help people cope with the return of monthly deductions.

Yesterday MPs unanimously approved an urgent proposal to more than double the maximum number of repayment years from seven.

The proposal was presented by five MPs, led by Ammar Qambar.

Two weeks ago, MPs approved another proposal to defer loan disbursements until the end of the year for Bahrainis and local businesses. The current loan deferral option expires on June 30.

The loans have been postponed since March 2020 shortly after the outbreak of the Covid-19 crisis and the measure has been renewed four consecutive times since.

“The loan deferral extension proposal is something I can support as it will help people manage their finances after a difficult time and it will give them breathing space to adjust,” Mr Qambar said.

He believes the average loan payment is 44% of an individual’s income.

“We are talking about BD235 here on a salary of BD500. Doubling the repayment period from seven to 15 years could halve the installments, which would be easier to digest,” he added.

MPs also unanimously endorsed another urgent proposal from five MPs led by Mr Qambar to introduce a system where people would not lose welfare if they received a small pay rise.

“Someone could get a BD5 pay raise and find they are no longer eligible for BD110 monthly welfare and see it reduced to BD77,” he claimed.

“The government should come clean and make sure people don’t lose what should be seen as a tiny pay rise.”

Five MPs, led by Bahrainization Committee Chairman Ebrahim Al Nefaei, submitted the proposal in a bid to secure a new deal for those facing a housing dilemma.

It comes after revelations that nearly half of the families involved have refused to move and would rather risk staying in unsafe, crumbling accommodation than accept a ‘time-limited’ payment offer to move into more rental accommodation. little.

The ministry has introduced monthly housing payments of BD 200 for two years to affected families, but so far more than half have refused to accept the terms and move.

They say the amount is too small and they are not sure that in two years their new homes will be available and want an extended period of time, just in case of delay.

“Families have been ordered to leave within a month or risk being taken away by court order,” human rights committee chairman Ammar Al Bannai said.

“This type of cruelty is unacceptable.

“Threatening them and shouting at them to leave ‘otherwise’ is something we cannot be silent about.

“We want a fair deal for these families.”

MPs unanimously approved the following proposals and also sent it back to Cabinet for consideration:

Have a public coastline extending from Sanad to Eker

Have a public coastline extending from Dair to Samaheej

Parliament also approved the publication of an urgent statement regarding International Labor Day, which falls on a Sunday. The deputies instructed President Fouzia Zainal to publish it on their behalf.

Ms Zainal also read her own statement on the occasion at the start of the session, in addition to other statements on World Press Freedom Day, which falls on May 3, Bahraini Press Day on May 7 and Eid Al Fitr next week.

During the session, MPs also commented on responses to 30 proposals put forward by MPs over the past six months.

They included the opening of a vehicle inspection center in the city of Hamad, the transformation of the former health center in East Riffa into a maternity hospital, the introduction of automated boarding services on the King’s Causeway Fahad and the intensification of business monitoring to ensure the correct application of VAT rules.

Parliament and Shura Council Affairs Minister Ghanim Al Buainain also said that a rumors countering unit was being set up within the National Communications Center.